The 13th Doll: A Fan Game of The 7th Guest » Devlog
2 years ago by Attic Door Productions
Share this post: 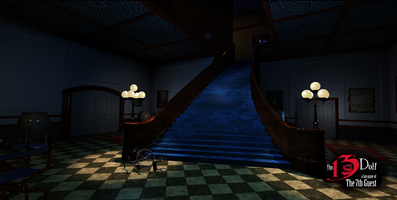 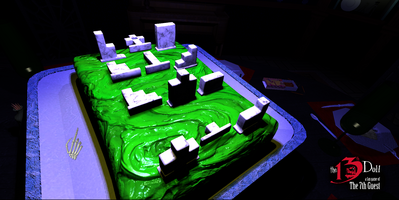 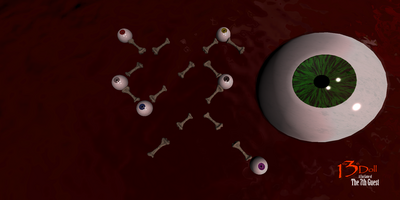 Just to catch everyone up - in 2015 we secured a license to release our Fan Made Game based on The 7th Guest Series.  That July, we launched a Kickstarter, raising over $60,000 with nearly 1,200 backers!  With the blessing of the original game's creators, and including the appearance of actor Robert Hirschboeck, reprising his role as evil toymaker Henry Stauf, we set about making our game!

Our game is currently in production, and we're about 75% of the way to completion.

We filmed live actors on a green screen stage that we'll be compositing in the game.

Currently, we have four 3D modelers, two programmers, and a film editor working on the game.  These include two new 3d modelers, who are knocking it out of the park, working quickly, with amazing results.  We're finishing rooms about 1-2 per week, with 34ish total rooms planned.

We're currently finishing up scenes from the asylum, the toy store, the Stauf Mansion's Game Room and Room at the Top.

More to come soon!  Thanks!

The rest is just icing